We exist to empower nonprofits to do their world-changing work. Unfortunately, that’s harder to do than it should be, because the way we think about charity is broken. Charities are commonly frowned upon for investing in ways to raise awareness—it’s almost like they’re not “allowed” to market themselves the way for-profit companies do.

Traditionally, they are forced to rely on time-intensive galas, expensive dinners and black-tie auctions to raise large sums of money from a limited donor base. However, these events are usually only once or twice a year, pricey to organize and accessible only to those who can afford it. So the charity’s ongoing fundraising needs are often not met. Think there’s a better way? So do we!

Because of generosity from people like you, Omaze’s work and the services we provide are challenging conventional thinking around fundraising—and working to change it for the better.

Thanks to you, Omaze has raised 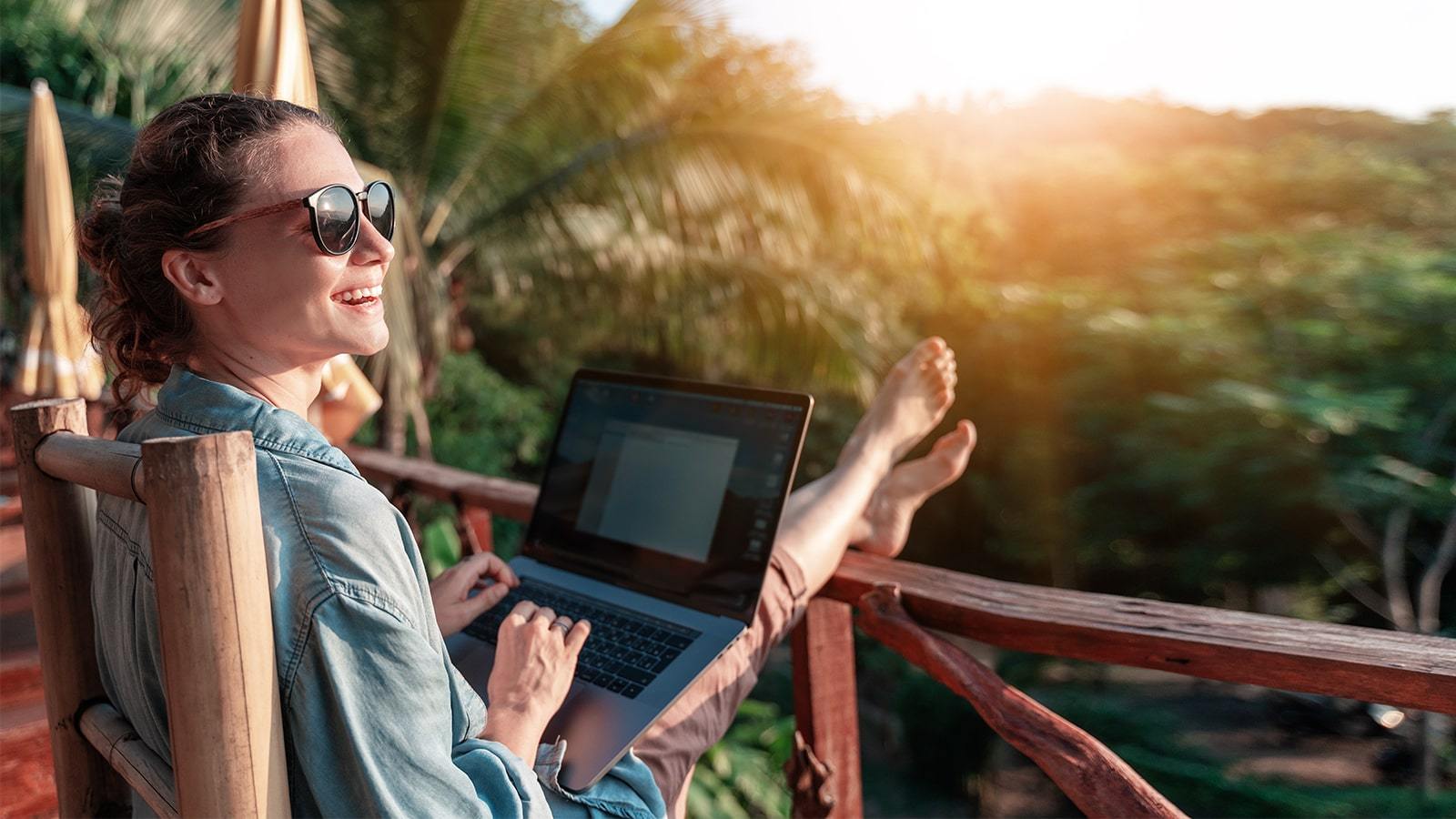 Support the CCHS Network and
Win $100,000 to Start the New Year Right 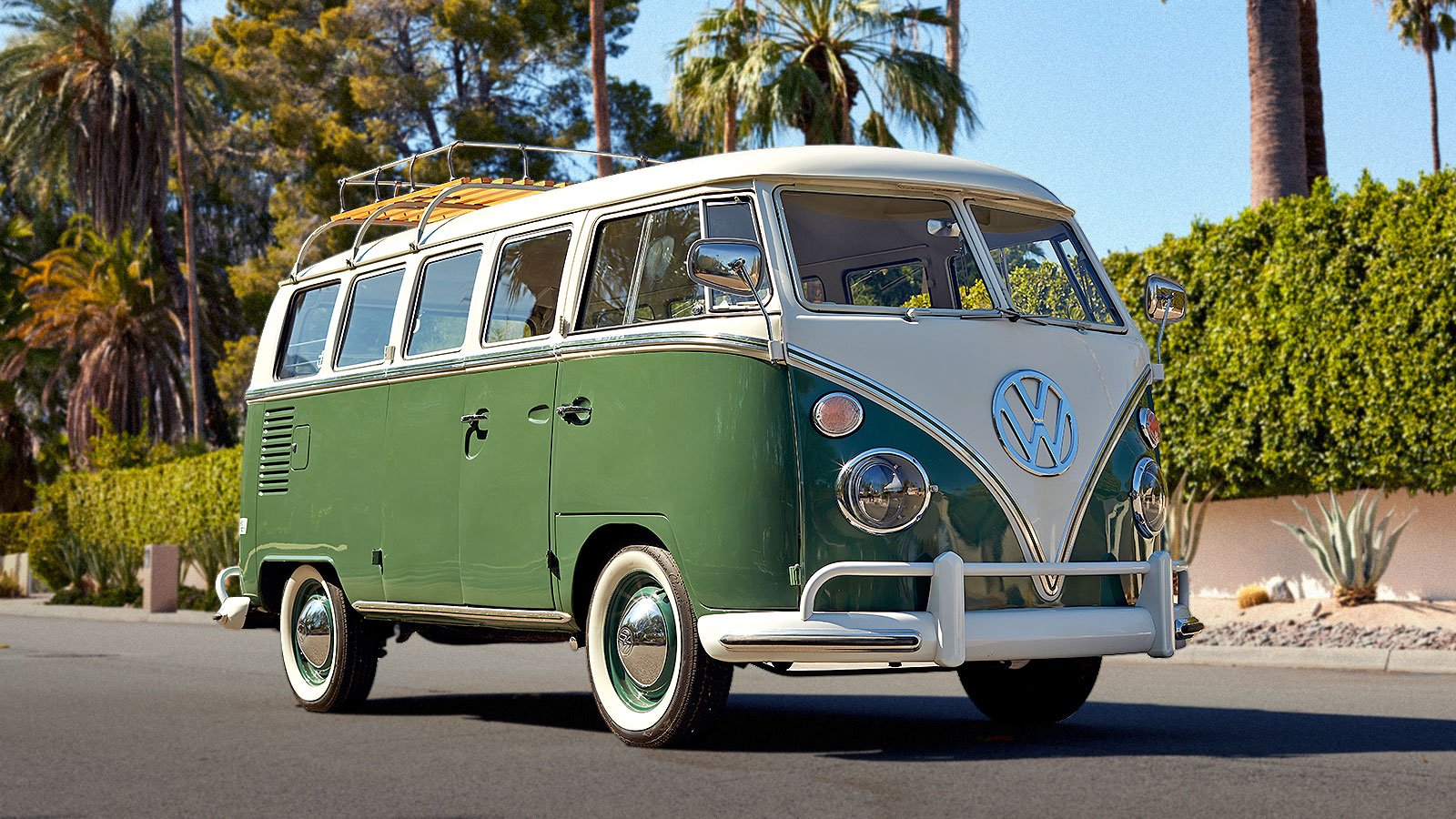 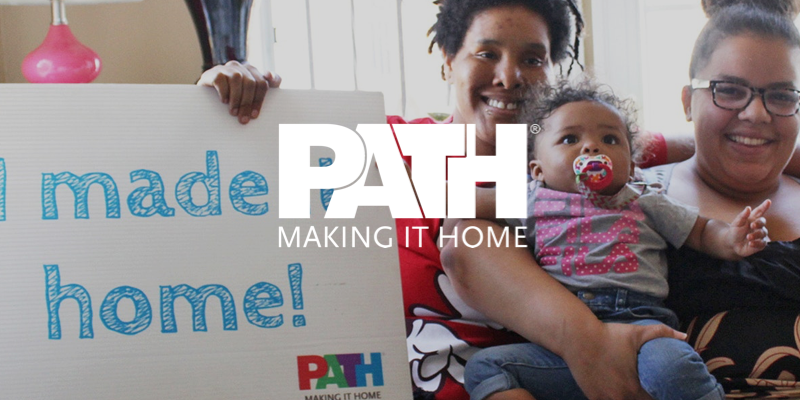 for the homeless in downtown Los Angeles. 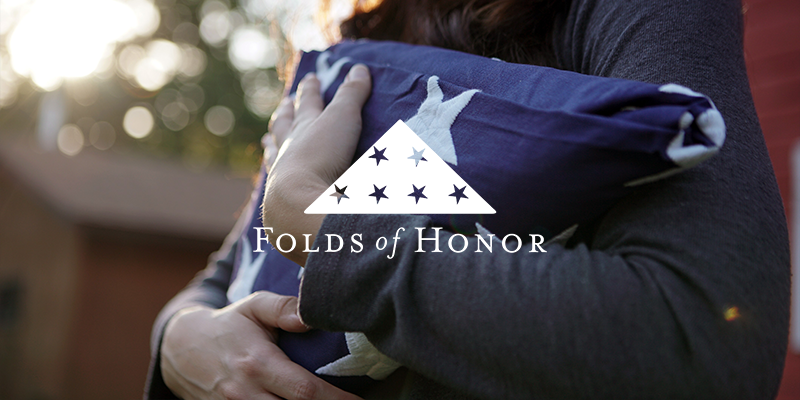 for the families of fallen and disabled service members. 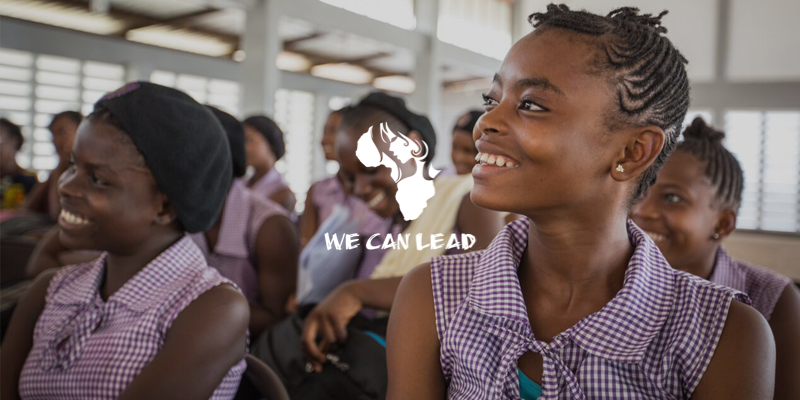 for girls in Sierra leone and materials for 700 more to join the program. 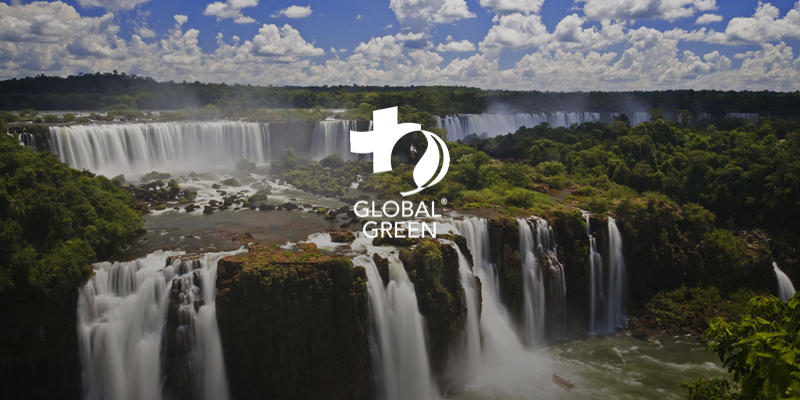 in the Amazon Rainforest for local indigenous farmers in 2020. 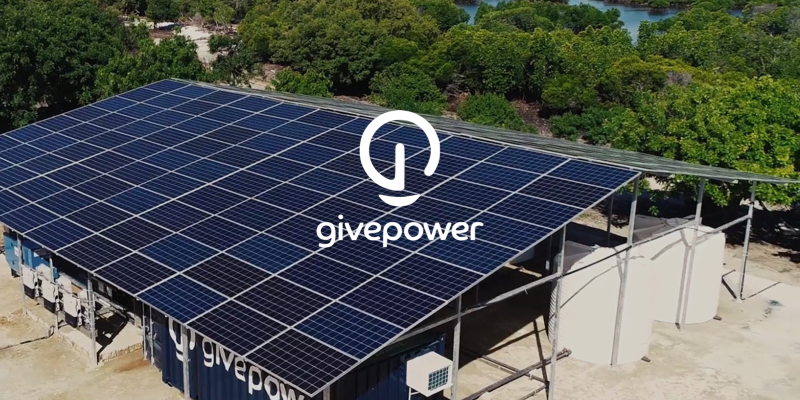 providing access to clean water for communities in Haiti and Kenya. 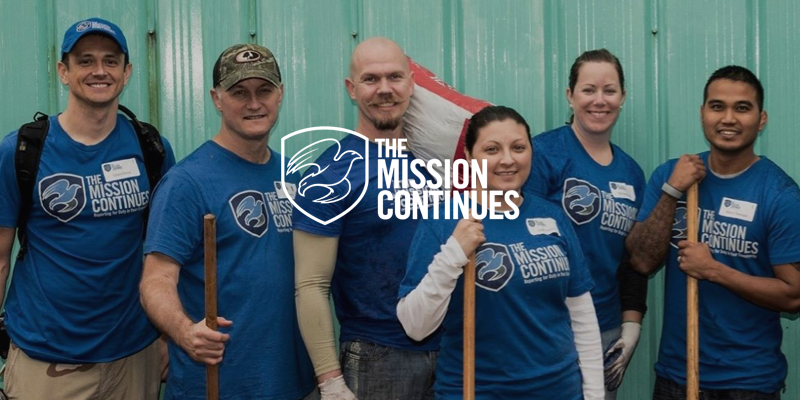 of service fellowships granted to veterans.